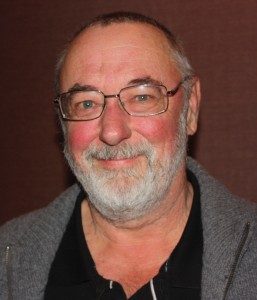 The formal announcement of the ICS and introduction of the first honorary President, Dr. Paul LeBlond, occurred on the last day of the First International Cryptozoology Conference, January 6, 2016. The work of the day-to-day functioning of the ICS and the ICM, under the overview of the ICM Board of Directors, is conducted by Loren Coleman, Director, and Jeff Meuse, Assistant Director.